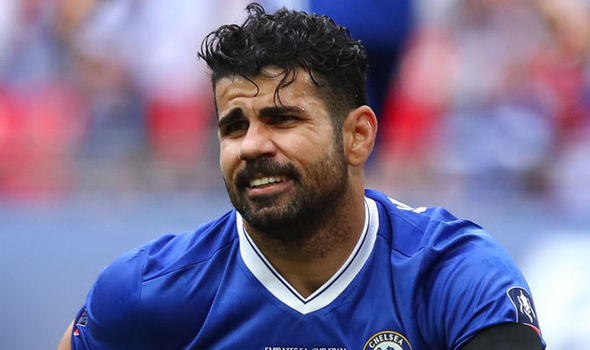 Premier League club, Wolves have signed former Chelsea striker Diego Costa on a free transfer until the end of the season.

The 33-year-old has been without a club since leaving Brazilian side Atletico Mineiro in January.

Costa completed his medical on Thursday last week as cover for new signing Sasa Kalajdzic, who suffered a cruciate injury on his debut.

“Diego will bring something unique to our dressing room and on the pitch,” said Wolves chairman Jeff Shi.

“Why nothing, not even N13m can make me go back to my ex-husband”-Korra Obidi

"Why nothing, not even N13m can make me go back to my ex-husband"-Korra Obidi

"Any man who does not satisfy someone’s daughter sexually should be locked up in a room for 3 months"- Actor, Ernest Obi