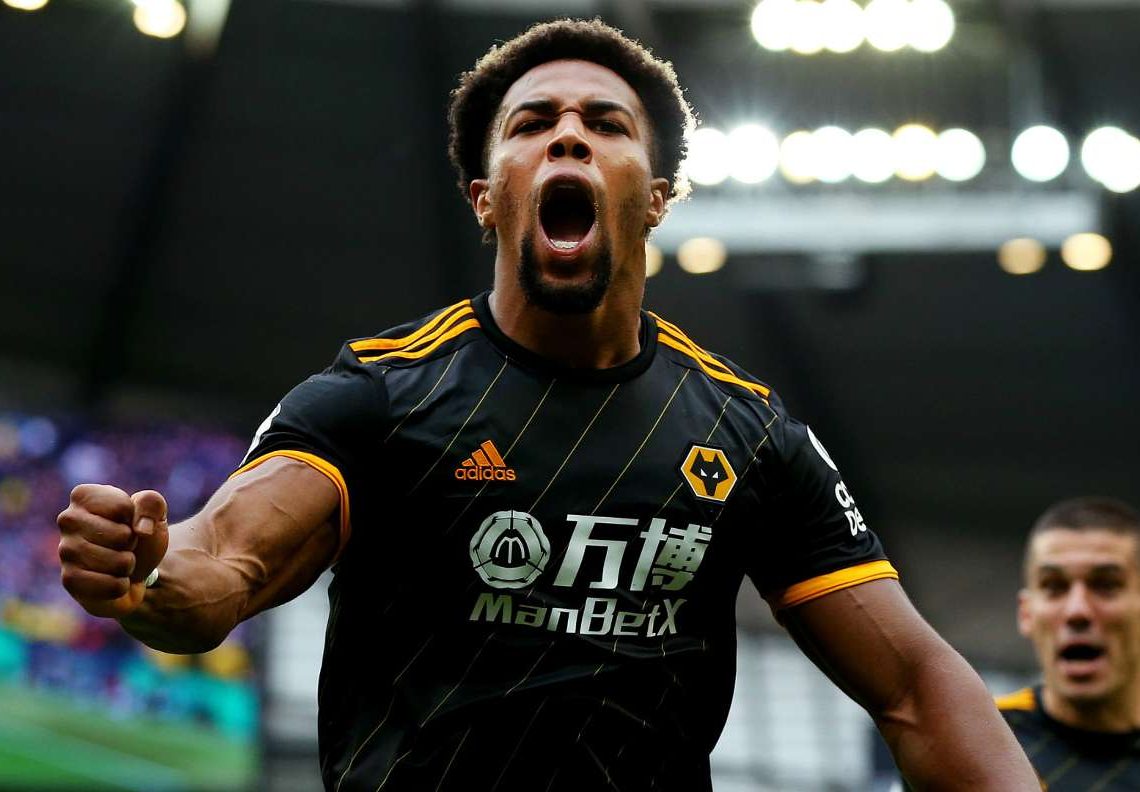 Adama Traore has joined La Liga side, Barcelona on loan until the end of the season.

Traore came through Barca’s youth system before leaving for Aston Villa in 2015, and will now return to Camp Nou for at least the next few months.

The Catalan giants have an option to make the deal permanent at the end of the season for a fee reportedly in the region of 34.8 million euros (38.8 million dollars).

They will also cover the player’s wages.

Tottenham appeared to be on the verge of signing the 26-year-old until Barca stepped in, with his native Spain apparently Traore’s preferred destination.

Traore’s current deal at Molineux expires at the end of next season and Wolves were hoping to cash in on him in the January transfer window.

Already, the Spain international has shown no intent to sign a new contract at the club.

He has managed just one goal and zero assists from 20 English Premier League (EPL) appearances so far this season, albeit from only 10 starts.

He may be a replacement for Ousmane Dembele.

Barca have continued to insist Dembele will be leaving the club before the end of the January transfer window due to his own contract stand-off.

How your relationship can last longer – Naira Marley advises ladies

How your relationship can last longer - Naira Marley advises ladies