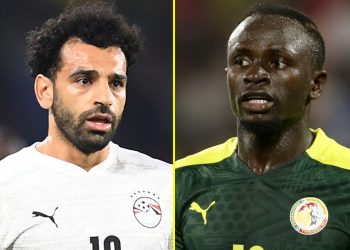 Liverpool star, Sadio Mane has revealed that his teammate Mohamed Salah is still disappointed over the 2021 Africa Cup of ... 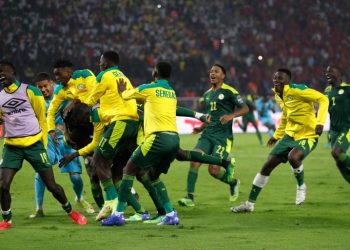 Sadio Mane netted the winning spot-kick as Senegal beat Egypt 4-2 on penalties to clinch their first-ever Africa Cup of ... 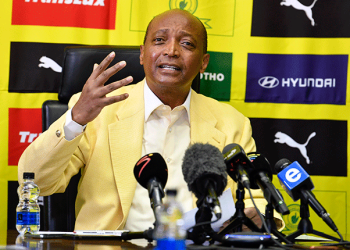 The Confederation of African Football (CAF) on Tuesday called for an instant probe into a crush at an Africa Cup ... 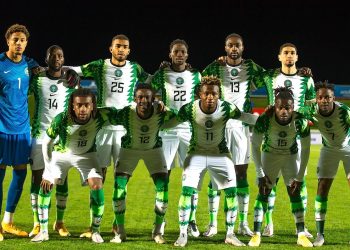 The Super Eagles returned to Nigeria from the ongoing 2021 Africa Cup of Nations (AFCON) in Cameroon on Tuesday. Newsmen ... 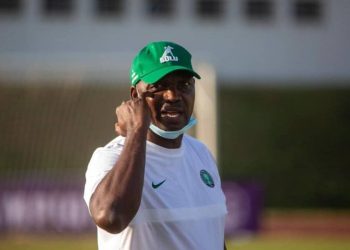 Super Eagles interim coach Augustine Eguavoen on Sunday said his team did not deserve to lose against Tunisia in their ... 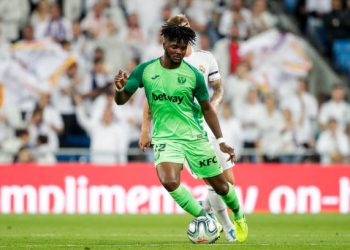 Super Eagles defender, Chidozie Awaziem, on Monday resumed training with the team ahead of preparations for Nigeria’s final Group D ... 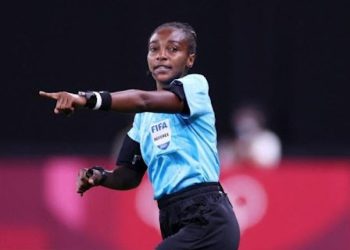 Rwandan-born referee, Salima Rhadia Mukansanga, will make history when she becomes the first woman to referee a match at the ... 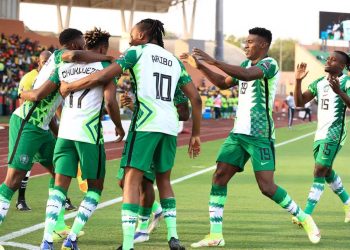 AFCON 2021: There is still more work to be done – Super Eagles

Players of the Super Eagles have expressed joy over their victory against Sudan, noting however, that there is still more ... 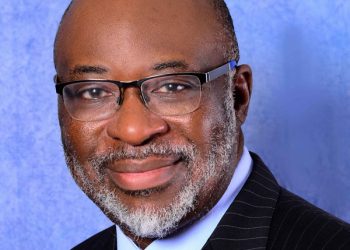 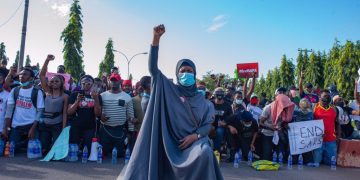