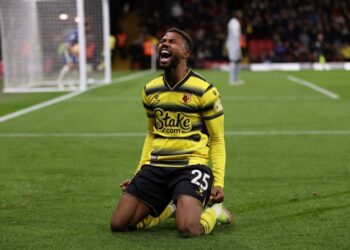 Premier League newcomers, Nottingham Forest who lost their first match of the season to Newcastle United are poised to sign  ... 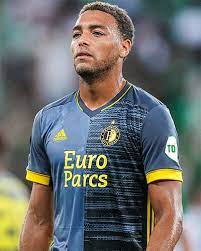 Newly promoted Serie A club side Cremonese are concluding arrangement to snap up Super Eagles forward Cyriel Dessers from Genk ...

Super Eagles and Napoli striker Victor Osimhen has revealed how he felt when he had a face injury in a ...

Former Nigeria captain and defensive Midfielder Sunday Oliseh has listed Senegal forward Sadio Mane as one of the World's most ...

Super Eagles  and Gent  of Belgium forward  Paul Onuachu has finally  married his Ghanaian girlfriend in  Ghana. The love birds ... The Marc-Vivien Foé award, named in honour of the player from Cameroon who died in 2003 at the age of ... 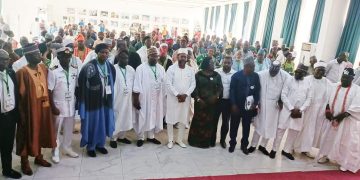 The National Population Commission (NPC) has assured Nigerians that next year's population and housing census will employ technology as it...