Nigerians with impounded, accidented vehicles can now reclaim them – IGP

by Oghenekevwe Uchechukwu
in TNG News
Reading Time: 1 min read
A A
0 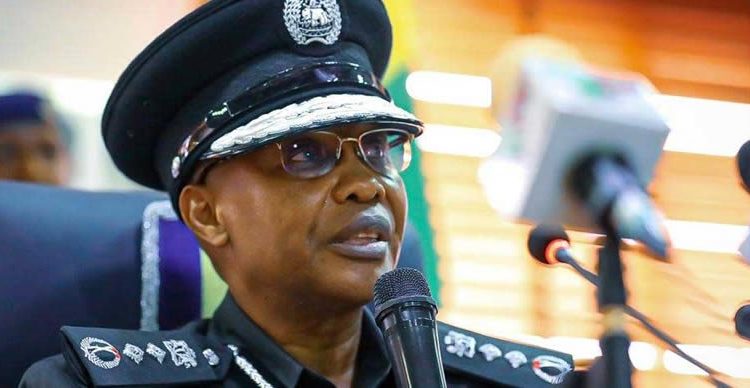 The Inspector-General of Police (IGP) Usman Alkali Baba, has ordered the immediate release of all impounded, accidented and unregistered exhibit vehicles held at Police facilities nationwide, to their owners on bond.

This was contained in a statement signed by Police Spokesperson Olumuyiwa on Tuesday, as part of efforts to decongest police stations and provide a conducive work environment for officers.

“The order is predicated on the incessant embarrassing and unprofessional manner in which these vehicles are stacked within police facilities causing nuisance and disgusting sight at Police Stations.

“The IGP frowns at the practice of stockpiling vehicles recovered from crime scenes or vehicles, which their ownership is being contested or in doubt, in police premises with stringent requirements and cumbersome processes for the rightful owners to reclaim them; stressing that such an act would no longer be tolerated as it is tantamount to gross abuse of administrative and judicial processes,” the statement read in part.

Adejobi urged all concerned members of the public to approach various police stations/formations for the recovery and claims of their vehicles, with valid proof of ownership and proper means of identification.

TNG recalls that the IGP had issued a similar directive in June last year, few days after his confirmation by the National Assembly. 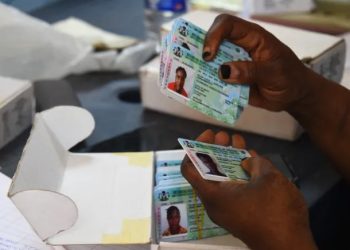 2023 elections: What you need to know about the BVAS technology 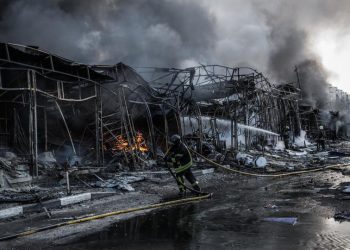 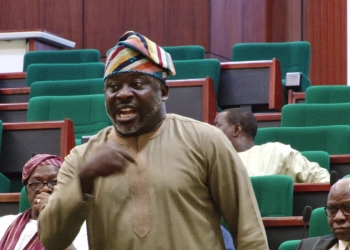